The History of Stress & 5 Ways to Alleviate It Today 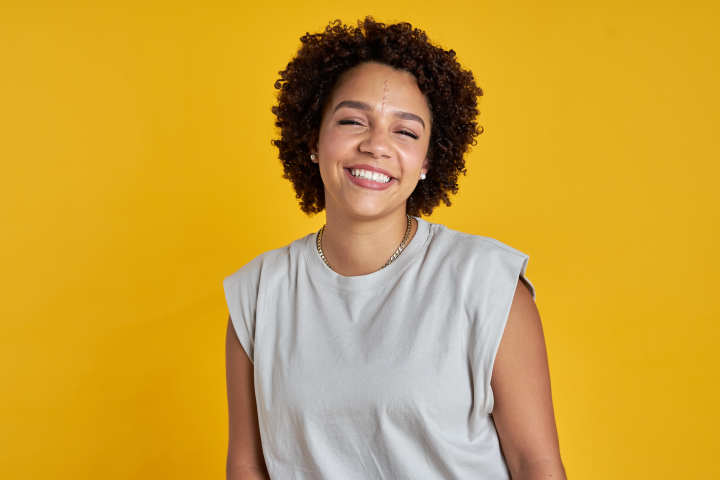 Today is National Stress Awareness Day—not a time for us to harp on the stresses that we are experiencing due to work, personal life, and unprecedented situations. It’s a day for us to acknowledge the many forms that stress makes its appearances in and how we can combat those occurrences without causing even more anxiety to ourselves. For one thing, it’s important to accept that stress is a natural part of change and growth. It doesn’t have to be a negative and unpredictable situation, it just has to be controlled.

It used to be thought that stress was just a vague theory of not feeling your best or not feeling 100 percent like yourself, but psychological theory and years of research determined that stress is indeed a medical phenomenon that should and has been taken seriously since the 1950s. For years, professionals in the medical field have been studying the impact that stress has on individuals, why it happens, and how we can limit it as a natural occurrence for most people.

As early as the Civil War, a condition known as “soldier’s heart” was noticed by doctors—this was the sign of early “stress” traits in people who were experiencing trauma. Before then, “stress” was only classified as a complication among women, who were experiencing the after effects of post-pregnancy, now labeled as postpartum depression. As soldier’s continued to experience these high numbers of discomfort during and after battle, it brought more attention to the idea that this was in fact something to explore. What earlier doctors studying these occurrences had missed was the long-term effects of these circumstances and the issues that it could cause in the future. This changed thanks to Hans Selye, “the father of stress research.”

Selye was a medical researcher in Montreal who studied hormonal changes in rats when, in the late 1930s, he realized that the rats weren’t responding to the injections, but to the stress caused by physical experimentation on the animals. By 1950, he was famous in his field, but his discoveries had yet to trickle down to patients. After his passing, Selye left us with research that he had been collecting for years and in the early 1980s, we had instructions for finding the right balance. Four decades later, and we are still trying to find that balance. In the wise words of Hans Selye, “fight always for the highest attainable aim. But never put up the resistance in vain.”

We are constantly trying to research and find new ways to combat stress for all individuals. While some things may work for many professionals, there’s plenty of other ways that people cope with stress. We’ve been talking to our community about ways they cope with stress, whether it’s work-related, environmental associated or caused by personal experiences. Continue reading for 5 solid ways to alleviate stress this month. Tweet us for ways that YOU cope with stress.

Reading has been proven to reduce stress and increase relaxation. In a recent study, individuals who read for merely six minutes exhibited slower heart rates, less muscle tension, and reduced stress levels. Try reading when you wake up in the morning or right before bed for most immediate results. Here's some books we recommend.

2. Stretch or do yoga

This doesn’t mean you need to pay for yoga classes now. Try creating your own morning stretch, or even midday stretch, routine that you can do at home. The goal is to participate in activities that help lower heart rate, redirect your focus, and make you feel aligned. Yoga and stretching is a mind-body practice that combines physical poses, controlled breathing, and meditation.

Cooking engages the brain in a very different way, similar to cleaning or organizing. The sights and smells of an active kitchen are a great way to engage all of your senses. This sensory experience is an effective way to temporarily detach from whatever you are doing and any rapid thoughts that you are experiencing. Cooking has been proven to help ease the mind in order to focus on the individual tasks of cooking. Cooking also carries an emotional connection. Allowing yourself to be immersed in these memories as you cook is a therapeutic way to relieve stress and boost your mood.

Take a break from working and write down how you feel. Journaling is a great way to release harbored emotions and let go of the stress that you are hosting. Negative thoughts sit heavily on the mind. By releasing those thoughts, you are making room for the potential to have more positive thoughts going forward.

5. Go for a walk or exercise

Get some air, go for a walk, take an exercise break. Physical activity has been proven to increase the productivity of your brain’s helpful neurotransmitters called endorphins. Endorphins are chemicals produced by the brain that literally relieve the body of stress and pain.