How Sixth Street is Building Sustainable DEI Practices From Within 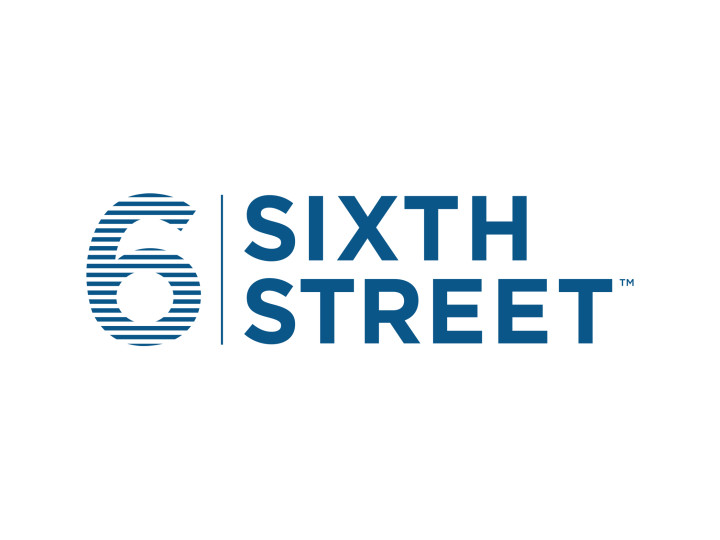 DEI has been top of mind for many organizations seeking to navigate the current working environment, especially those that have cultures rooted in inclusion and understand the importance of diverse perspectives. At Sixth Street, it’s been an imperative from the start.

Best known for investments in companies like Airbnb, Mindbody, and the San Antonio Spurs, last year the $60 billion dollar firm committed its own capital to a new program to address the lack of diversity across the investment industry. The Sixth Street Summer Fellowship, with the first cohort starting this summer, was designed for college students who come from backgrounds traditionally underrepresented in finance. The program will include mentor and sponsorship pairings in addition to hands-on work experience, with the goal of creating career development opportunities that arm the students with the skills and relationships necessary for long-term success.

Jopwell founder Porter Braswell recently asked David Stiepleman, Co-Founder and Co-President of Sixth Street, to join Jopwell’s Race at Work podcast to share more about what the firm is doing to improve DEI in finance, as well as his own personal journey from student journalism to law to banking before ultimately co-founding Sixth Street in 2009. 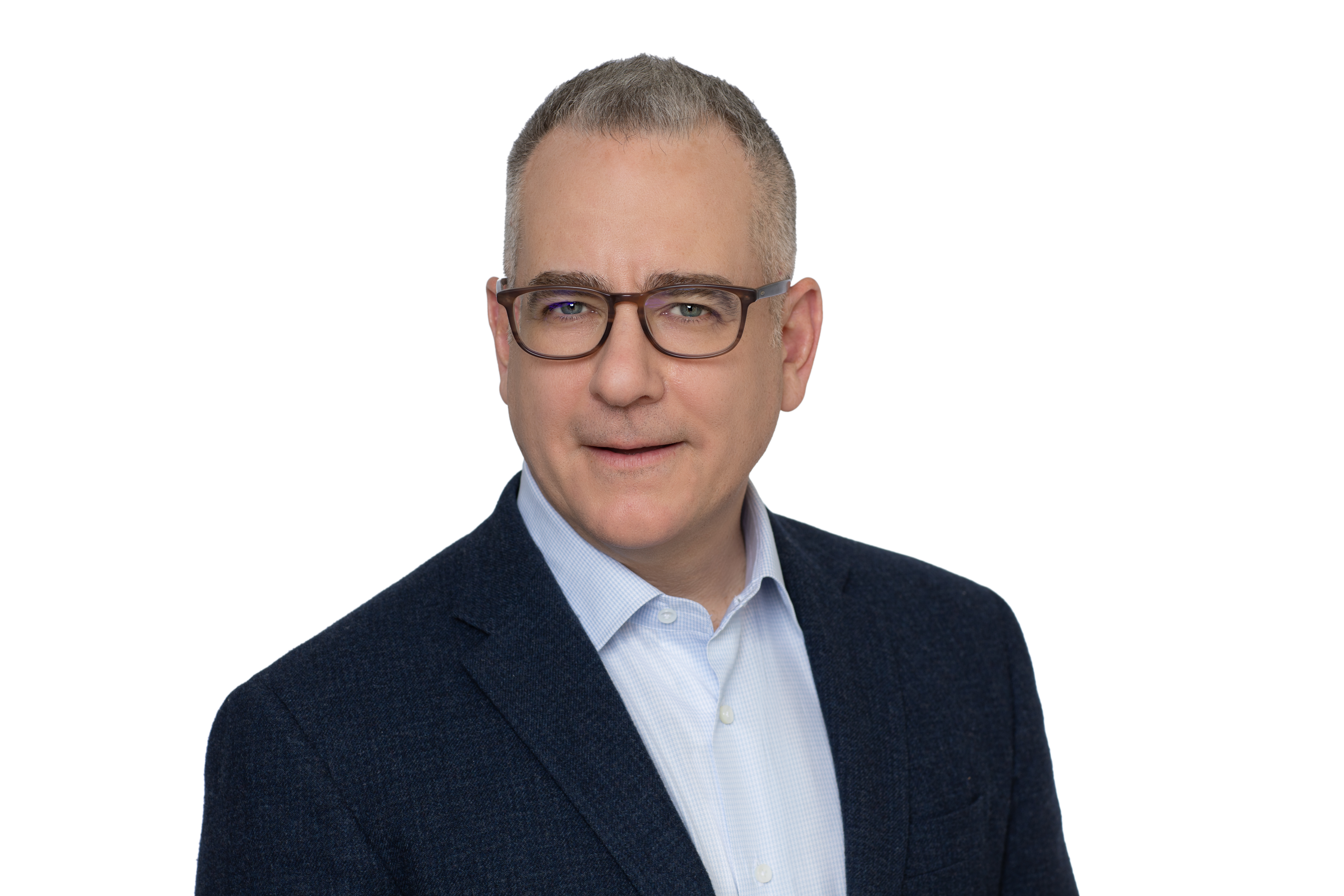 In an open conversation, David discussed how his parents helped shape the person he is and ignited his passion for prioritizing diversity and inclusion at Sixth Street. “My mom and dad are nice people, smart people. They always taught us – my brothers and me – that nobody’s better than you, but you’re no better than anybody,” David explained. “The lesson I always took from [my dad] was, in addition to ‘listen, you belong in any room,’ he also understood that he had the flexibility to go into rooms because he was a white person...He wasn’t a person who said ‘gee, I did it, anyone can do it.’ He said, ‘I did it and I was lucky because of some of the things I was born into.’”

As the conversation continued, David and Porter elaborated on the importance of that recognition of privilege and how it significantly influences the progression of DEI today.

“I think it is a systemic problem and I think it has a number of causes,” said David. “One of my observations is that a lot of firms get started by founder groups who know each other. So, you’re automatically baking in some pattern of, ‘who am I comfortable with?’ and ‘who have I worked with before?” and following old patterns, and you end up having homogenous founder groups. We are all looking for people who we’ve worked with, who we know, and again you’re replicating patterns of American society, and particularly in finance which is not extremely diverse.”

David went on to discuss how Sixth Street has focused on fostering a company culture that not only aims to build impactful systems and relationships from within but also encourages open dialogue and transparency about race and the lack of diversity that continues to be perpetuated in the finance industry.

The conversation also brought up the importance of belonging and evidence of the lack of representation in specific industries. Belonging happens not only when someone feels a sense of acceptance at a particular place, but also when they believe their insights and ideas are valued. It is when an individual can bring their full self to work. When using this term in relation to the workplace, many organizations are confronted with having to acknowledge who is represented and who is not.

Unfortunately, more often than not, the finance industry is accustomed to seeing a certain type of individual. Even after eliminating the evident lack of gender and racial representation, one must also consider the lack of diversity in terms of socioeconomic status.

The refreshing part about Sixth Street and the impact it hopes to have on the financial industry is that the firm is looking to build foundations that support sustainable solutions and industry diversification. Rather than solely speaking about it, Sixth Street has been taking action to build these systems internally and inspire them externally.

“We actually have to speak our values and speak out loud…We didn’t have the sort of time in the office [during COVID] where we could take someone aside or demonstrate our values in more subtle human ways. We actually had to, for lack of a better word, perform them, and I don’t mean perform them in a sort of inauthentic way, but actually authentically speak to what we thought was important,” said David.

In 2018, Sean Mendy started as a senior advisor and entrepreneur-in-residence at Sixth Street as he formed the business plan that would become Concrete Rose, an early-stage investment firm deploying financial and social capital to build exceptional companies and close gaps for underrepresented talent. Sixth Street became a Founding Strategic Partner of Concrete Rose when it officially launched in 2019. Sean and his team are growing an ecosystem of financial and social capital for underrepresented founders and talent.

“The classic story of a founder starting a business is calling on family resources and calling on their friends and their classmates, and you just have to look at the statistics on the racial wealth gap to know that if you’re a Black family, you have fewer resources to call on than if you’re a white family,” said David. “[Sean’s] insight was…If a lot of these startups in Silicon Valley that are now billion-dollar companies had cared about [a demonstrated commitment to DEI] at the beginning, you’d have dozens if not more millionaire Black families in the Valley.”

It’s important for companies to reflect on how far they’ve come and where they want to go with building effective DEI systems from within. Sixth Street is working towards a future where people feel more connected to their workplace, feel more comfortable being themselves, and have a greater sense of belonging. Further, as Porter and David discussed, change only happens when companies can have candid and continuous dialogues about these topics.

Listen to the full episode on Google, Spotify, or Apple.