12 Books Written By POCs In Our 2020 Jopwell Book Club 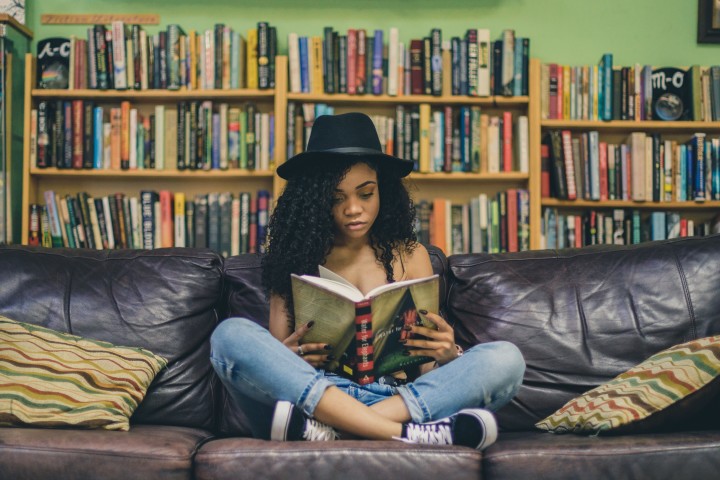 We just ended a decade of exploration, education, f inspiring literature, and an increase of POC writers publishing their work. Although stories have been told by people of color for many years, we are more recently seeing the celebration of these writers and their literature brought to the forefront of literature and recognized for its brilliance.

It’s important to build on the legacy of diverse writers and continue to read, share, and write more stories that are seldom heard in mainstream media. In 2020, exercise your right brain by challenging yourself to the Jopwell Book Club. Continue reading for 12 books written by POCs that you can read each month in 2020.