Pride in Diversity: How a Marketing Professional Creates Impactful Events within His Community 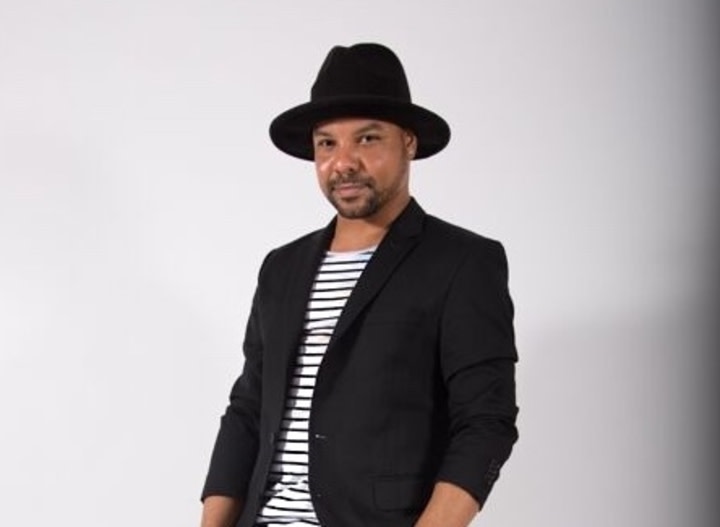 Every year, June is designated as Pride Month, a month-long celebration that honors the 1969 Stonewall Riots. This year is the 50th Anniversary of the riots and the uprising that followed, marking the beginning of the fight for equality. Around the world, many participate in events, parades, parties, concerts, and more, attracting millions of people. Pride Month is also a time to recognize the impact that individuals of the lesbian, gay, bisexual, transgender, and queer (LGBTQ) community have and continue to have in history. This month, we are highlighting the stories of those within Jopwell’s community who have leveraged their diversity personally and professionally.

Norman Edwards is a Content Marketing & Advertising Manager at Guerrero Media on Hispanic Executive Magazine, an organization that connects corporate America to Hispanic and Latino America. He has always had a passion for magazines (referencing his collection of Vogue Magazines) and wanted to work for a publication. With a marketing and public relations background, Norman transitioned from the hospitality industry and sought a role at a publication. While applying to marketing-focused jobs, Norman was also throwing charity events, until someone came across his resume and recruited him.

Working in a creative agency, Norman interacts with many creative people from different backgrounds. His work environment is very inclusive, with a mantra around inclusivity in which employees are encouraged to be themselves and share their unique ideas. Being able to work in such a supportive culture motivates Norman to come to work everyday feeling empowered and included. Additionally, he and his team create events for young Latinx professionals of color in a series called NextGen Collective, which allows him to combine his marketing expertise and passion for event planning.

Norman’s work focuses heavily on diversity and inclusion, as he publishes stories from the voices of people of color. Conducting interviews with Hispanic professionals provides him the opportunity to not only connect with these individuals on a personal level but also see people of color as senior-level leaders. Outside of work, Norman is very involved in event planning around Chicago. He frequently collaborates with his colleagues to create “After Five” events for professionals of color who are in media, marketing, and communications through an organization called Studio Twenty Five.

Getting to this successful point in his life came from Norman’s impactful experiences as a young adult. Norman points to a time in college when he was trying to find his purpose; he was living with his friend who had HIV and decided to become heavily involved in event planning and fundraising for Red Project, working with those living with HIV and LGBTQ people within the community. As a volunteer of The Center on Halsted, he recently put together an annual fundraiser and fashion show in which he collaborated with local talent and companies, serving as another touchpoint to connect with LGBTQ people in Chicago. Additionally, Norman is affiliated with the HIV Prevention and Outreach Program at Howard Brown Health called Project Werk that promotes awareness around PrEP in the LGBTQ and POC communities. He has also relied on mentorship throughout his career; he has three mentors: his dad as his personal mentor, a professional mentor at work, as well as an industry mentor outside of work. He feels that it's important to have more than one mentor that you can go to for advice, whether it's for professional or personal insights.

When asked for advice he would like to share, he urges allies to ask tough questions about the LGBTQ community and be direct about things they don't understand. He elaborates that with everything going on in recent news, it's important for allies to understand the struggles, history, and experiences of LGBTQ individuals. He encourages allies to attend events like Pride parades and get to know LGBTQ people so that they feel included.