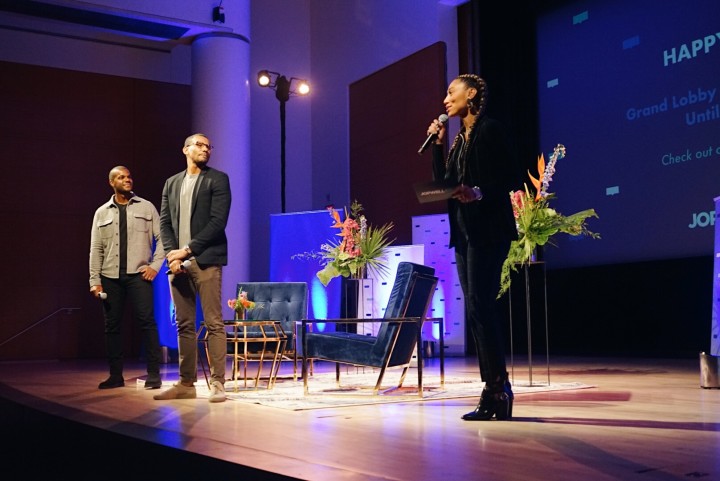 “There’s a difference between having the IT factor and being an ass kisser.” -Gayle King of CBS This Morning and a speaker at Jopwell’s inaugural summit, Jopwell Talks.

On 10.15.19, over 300 members of the Jopwell community took over the Brooklyn Museum eager to join conversations related to the experience of people of color in white-dominated professional spaces. Hosted by Jopwell co-founders, Porter Braswell and Ryan Wiilliams, and emceed by Brooklyn Nets Host and founder of Love Squad, Ally Love, Jopwell Talks comprised of two sessions of conversations. Guests enjoyed a networking intermission and a happy hour to close out the day. The prominent speaker list included:

Gayle King was the first guest speaker and provided her charismatic take on climbing the professional ladder. While explaining how she has navigated through male and White-dominating spaces, Gayle shared the best advice she’s gotten which came from an interview she conducted with Jesse Jackson, “excellence is the best deterrent to racism, so just be excellent.” After dropping gems on work ethic, authenticity, and other powerful themes, she ended her session with a quote, “never whine or complain, it lets people know there’s a victim in the neighborhood.” The wise words, that the late Maya Angelou once told her, effortlessly encompassed several themes for the program and shaped the trajectory of the conversations to come. 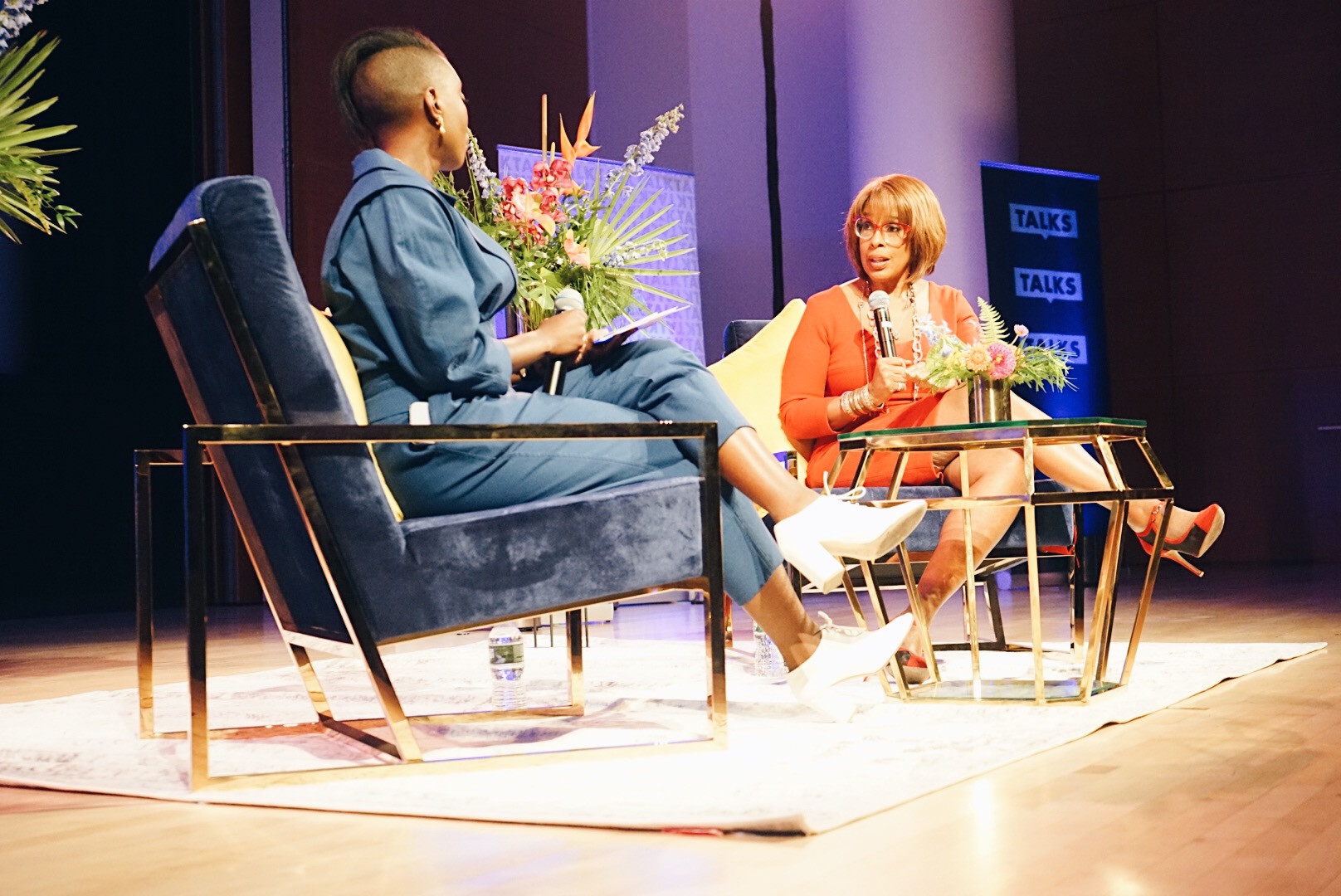 “You have to have failures in your equation of how your life will operate,” said Dr. Michael Lomax, who spoke next on the Jopwell Talks stage. “Because if you don’t have failures in there, that means you didn’t really push the envelope.”

The UNCF CEO and President elaborated on the importance of resilience for Black and Brown individuals and how White allies can help contribute to efforts combating systemic racism. Lomax closed his session with a Dear White People reference—imploring that White people should feel empowered to be allies of Black and Brown people.

Attendees learned about Native American identities and how prevalent appropriation is from Sivan Alyra Rose. Edith Cooper discussed her passion for mentorship. Marcus Samuelsson shared his hopes for diversifying his industry, and Antonio Lucio, encouraged POC professionals to bring their true selves everywhere they go by dismantling the shallow microaggression that Black and Brown people are “aggressive.” He spoke about changing the language used when referring to people of color and the importance of shifting the narrative with his closing statement, “I am not aggressive, I am passionate.” 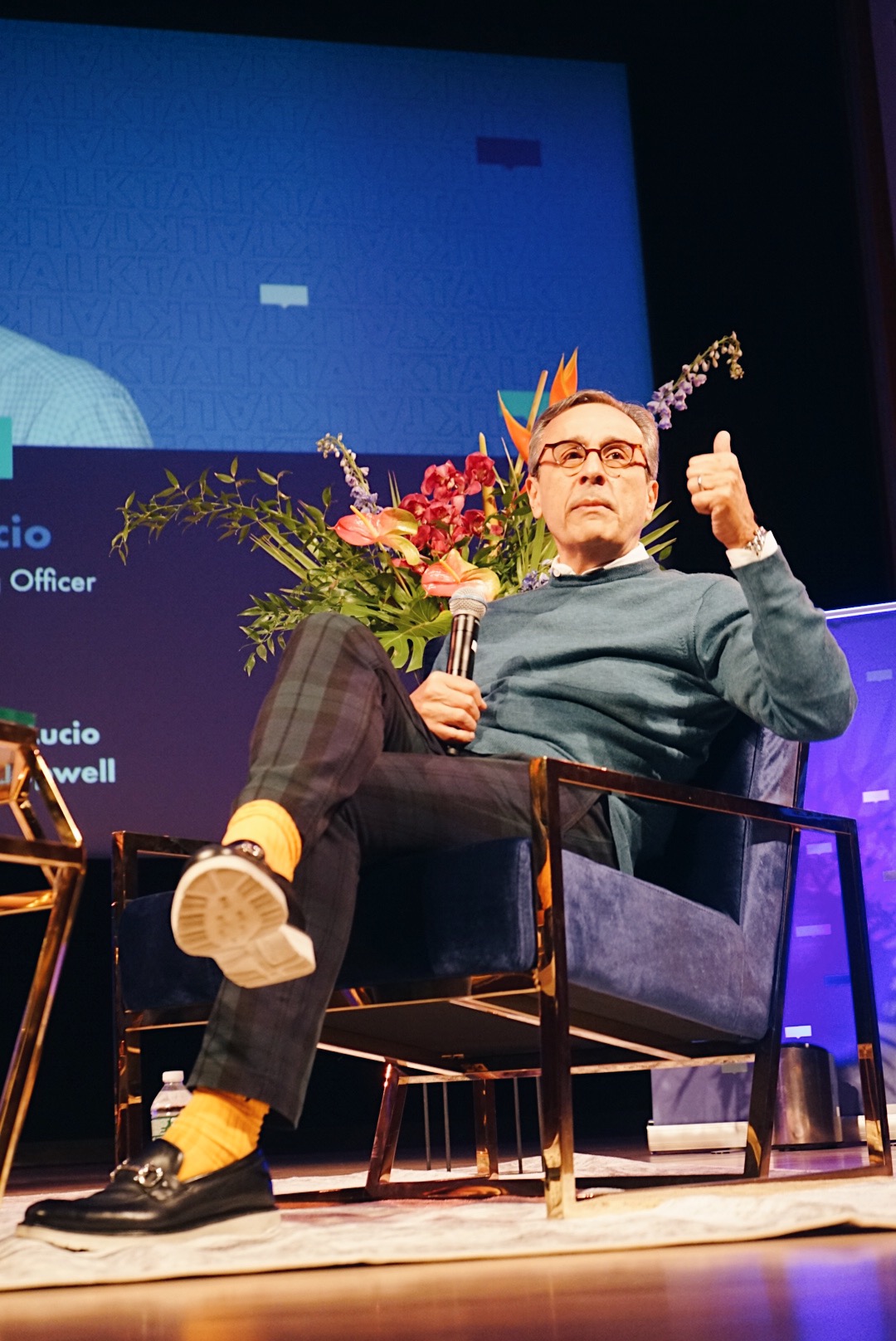 Conversations surrounding identity can often be tense, but audience members expressed that the speakers were able to organically deliver important information and Jopwell Talks was unlike other professional conferences they’d been to. Each speaker had their own unique approach to addressing various subjects, which attendees felt was refreshing and even funny at times. They also mentioned that the event felt more intimate than other conferences tackling similar themes. Valuable advice was shared with all the inspired minds in the room and the audience was encouraged to do things out of their comfort zones and be fearless in their work.

For event highlights and updates check out our photo collection here and our Jopwell Talks site!

All photos taken by Natiah Jones.