How to Navigate On-Site Interviews at Career Fairs 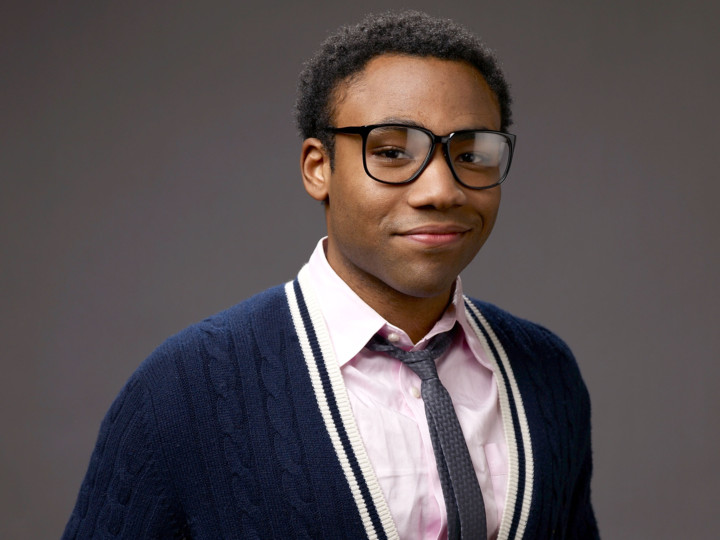 Picture this: You buy tickets to a job fair, look through the companies that will attend ahead of time, set your sights on an array of options (both well- and lesser-known companies), and are on your A-game when the day comes. Next thing you know, you’re not only offered an interview on the spot, but you’re also given a job offer. Sounds amazing — if you manage to nail each step of the process.

“Getting into the process of a job fair is really about taking things as they come and appreciating that it’s going to be a bit of a hectic experience,” says Annie Hopkins, the director of campus recruitment at Jopwell. “The more open-minded you can be, the better. If you start chatting with a recruiter at a company that you never thought of before and they offer you the chance to interview, just do it.”

Jopwell attends conferences like the NSBE Convention, where a ton of companies host on-site interviews. If you’re at an event like this one and are offered one, there are ways to prepare, even if you weren’t expecting it. Read on for tips about how to ace these unexpected discussions, how to handle a potential job offer, and how to come out on top.

Hopkins says recruiters go to conferences like NSBE with the express purpose of meeting candidates, either for open roles or ones that will be on the market in the future. Scoping out immediate hires is a boon for conference attendees. (Imagine being able to skip the rigamarole of applying online and never receiving an answer!) On the flipside, though, that means the pressure is on to impress. For example, NSBE has on-site interviews, Hopkins says, so you might go to a booth, have a five-minute conversation with someone, and they’ll ask to interview you the very next day.

“At my previous employer, what we would do for NSBE is decide to interview, say, 45 people,” she says. “We’d literally have a stack of 45 pieces of paper that had interview times on them, and we’d just hand them out. If you don’t have your elevator pitch down pat, you might get overlooked.”

These are often “split-second decisions,” Hopkins explains — judgments based on a first impression of how you introduced yourself and a quick résumé scan. You need to have your résumé or CV in perfect order, but also need to clearly articulate who you are and why you want to work at a given company. (Check out how to prep for recruiters here.)

Being granted an on-site interview may feel unusual but Hopkins says this method is pretty standard. “At NSBE, they have this huge convention center. In another area, there are long rows of interview booths that are curtained off. You just go into the booth and do the interview on site.”

The time likely won’t be accelerated, so you can talk as you usually might, but you could find yourself interviewing with more than one person. In a typical process, you might have a phone interview with a hiring manager and then talk to the rest of the team weeks later. In this situation, you might meet the recruiter, interview with them, and then be called back for additional meetings during the job fair or convention.

“The only major difference is the timeline in which decisions are being made,” Hopkins says. “It is usually longer when you’re not in a career fair situation. You might have one meeting on site and then someone makes a decision based on that one interview. Or you have one interview on site and then go immediately into a second interview. You can’t control the outcome so try not to go crazy over what next steps look like for you. You don’t have much time to process and still have to be on point with your answers”

Being interviewed on an accelerated timeline makes it all the more important for you to prepare in advance. Do your research into the companies and/or jobs you think you might be interested in before you arrive. Also, be sure to practice your elevator pitch — a.k.a. the classic “Tell me about yourself” question, Hopkins says — so you’re ready to go.

“At a career fair, you could be told by a recruiter that you’re going to interview for the job and then be in the interview booth interviewing for the job 20 minutes later,” she says. “That means the interviewers haven’t had time to look at your résumé. They may have more superficial questions at first because they really have no idea who you are.”

If you worry about having a brain freeze in a moment like this, come prepared with a few questions and answers. Hopkins often tells students to write down the five questions they know someone will ask them (“Tell me about yourself.” “Tell me about a time when you worked on a team.” “Give me an example of when you worked on a project.”) and carry it with them to a career fair or interview.

“Don’t read it like a script,” she clarifies, “but nobody will fault you for referring to it briefly.”

Answering questions about your work history and explaining why you would be a good fit for a position is traditional. However, there are moments when on-site interviews may seem to go off script.