How to Build Sustainable DEI Practices from Within 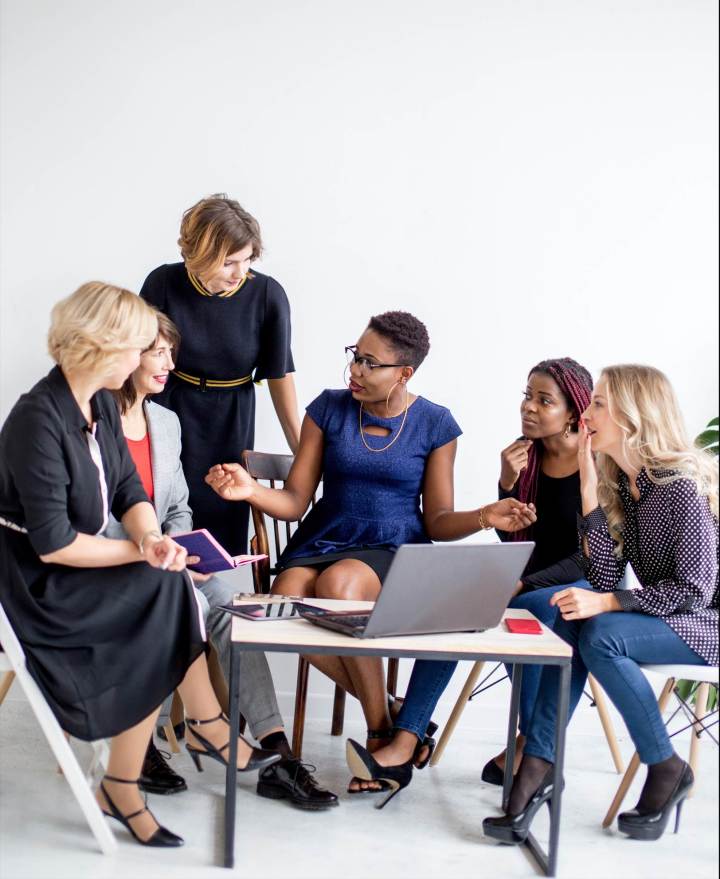 Following the recent protests for justice for Black lives, leaders across the private sector pledged to increase the diversity within their organizations. For the ensuing weeks and months, diversity was the primary topic being discussed in board rooms across the country. Nearly half a year from the constant protests and pledges, how have these commitments to greater equality come to fruition?

Despite great intentions, many of these organizations are exactly where they were six months ago. The companies that have made tangible progress on their diversity targets, typically share two commonalities: they are currently tracking diversity fields and are regularly reviewing the progress.

In many ways, achieving a more diverse and inclusive workforce is similar to that of a fitness goal. Many new gym-goers have the New Year’s resolution of getting into shape. For the first few weeks, they tirelessly exercise but eventually resort to their old habits after the initial excitement, of fitness, subsides. Two key characteristics are needed to sustain the goals indefinitely. First, a clear understanding of what needs to be improved to prevent needless energy from being focused on the wrong muscle groups. Second, a system of constant progress, like a workout scheduoe that will help you stay on track.

In a similar vein, becoming more diverse has been corporate America’s resolution. However, like gym-goers, many leaders do not understand where they should be focusing, nor do they have the systems to sustain these efforts. We have heard many leaders say, “we want to improve our diversity”. But by what percentage? And what types of diversity are important for you to track?

As a starting point, we've created metrics that tracked the correlations between ethnicity, gender, and salary and found a few startling facts. Men were making $10,000 more than women when being hired into similar positions with similar backgrounds. After just five years, that $10,000 discrepancy grew to $70,000 – despite women outperforming the men on their performance reviews.

When we shared this data with one of our clients, they were shocked, saying “we had absolutely no idea this was happening at our organization”. Unfortunately, they are not alone. Many organizations do not know how deep the inequalities at their organization truly lie until they begin documenting their diversity numbers. They could not rectify this misdeed without first knowing that this was a problem. Gender and ethnicity are not the only types of diversity that should be tracked. Boston Consulting Group also recommends documenting the following, all of which can be tracked in Workday:

Upon tracking these numbers, systems must be implemented to ensure regular progress. The teams that have made the most growth share their diversity targets and progress with their teams.

Eventually, these 10–10 targets should rise until they match overall US workforce percentages of 13% and 17% — and they should include more groups. By starting with a 10% target provides organizations with a more realistic goal. The third and fourth metrics, “5,” and “45,” are about creating possibilities: 5% of an inclusive company’s workforce will likely be nonbinary. The remaining employees should be an even balance of men and women with a hard target of 45% identifying as women.

New implementatons must be tested longer than a few weeks for optimal progress, improving diversity is also a long-term commitment. Understanding your own data and regularly reviewing your targets provide the needed steps to transform interest and commitment for equality into results.

Altura Consulting is a minority-owned business comprised of industry leaders that specialize in Workday consulting. In addition to providing general Workday support, Altura is passionate about helping companies understand where they stand regarding their diversity metrics and providing a game plan for how they can improve. Altura Consulting is founded and led by Josh Walteros in Dallas, Texas.