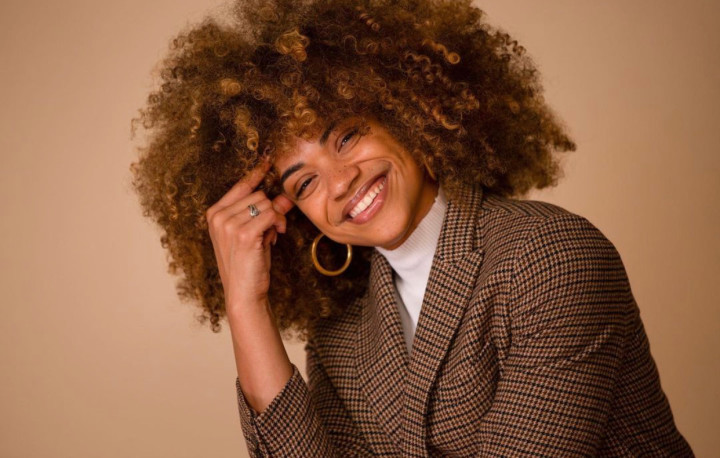 Everyone’s journey is different and it’s important to recognize that there’s strength in having a unique career journey. Bonnie Humpherys is a testament that diligence and patience are essential to career success. It’s important to know that although the transition of some peoples’ career journeys appears to be seamless—they are nowhere near. Bonnie has gone from Office Manager to Finance Consultant to her current role as Chief of Staff and she takes pride in using skills from every experience to lead a successful professional life.

When Bonnie first started her career, she had plans to go to law school. Personal life experiences quickly shifted her trajectory and in her early 20’s she was forced to pivot to a new career direction, which is when she landed an opportunity as the Office Manager for Dosomething.org, a non-profit organization centered around social justice and resources for young people.

“This decision was quite uncomfortable to be in a position where I was like ‘ok, this is not the job I thought I would get after college,’ but it was also humbling.”

“I think folks see professional development as a class, skill, or what letters are behind your name, I look at professional development as who I’m next to. I already knew that I didn’t want to be on the track of the program side of the organization and there was no way that I was going to be an engineer. I spoke to every executive at the time. I remember having lunch with the CEO and admiring how she was leading the company and learning how the backend of a business worked. At that point, I learned to appreciate my role for what it was and I learned how to do everything. I learned how to keep that business running every day. As I was growing, I started to change the frame of what that Office Manager role meant. I got to see everything operate and I wouldn't call it having power, but I was exposed to how everything intersects.”

Although you don’t necessarily have this autonomy at every office, it’s imperative to explore ways to learn from within. It’s no secret that the job market continuously becomes more competitive as we experience advances in technology, as multi-talented individuals join teams, and as KPIs become more ambitious. As professionals, we have to constantly be learning new skills in order to stay relevant in a growing job market, no matter what field we choose. For example, not only are graphic designers expected to create images, but you are now added value if you’re able to develop concepts, build strategies, and even execute on brand design. What used to seem impractical, has become the norm.

“I literally started asking anyone to teach me things. I went to our finance manager at the time, who I knew needed the help, and I asked her to teach me. I told her straight up, ‘if you teach me, I’ll help you.' That’s how I joined the finance team.”

At the time, this wasn’t a part of Bonnie’s job description, but it became a part of her role. In moments like this, you realize the importance of taking initiative as well as what it truly means to be proactive at a job. Bonnie realized that she was paving the way for a new and clear direction in her career. Months later, a new Director of Finance joined the team and although Bonnie did not have a degree or background in finance, she approached her new boss with a choice. “You can either hire a more senior person in my role, but I can guarantee you that if you teach me, I’ll work as hard as I can in order to help you build a successful process and team.” The rest is history.

Fast forward to today, and Bonnie has earned her role as the youngest person at her job in a c-suite adjacent role as the Chief of Staff at Crisis Text Line. 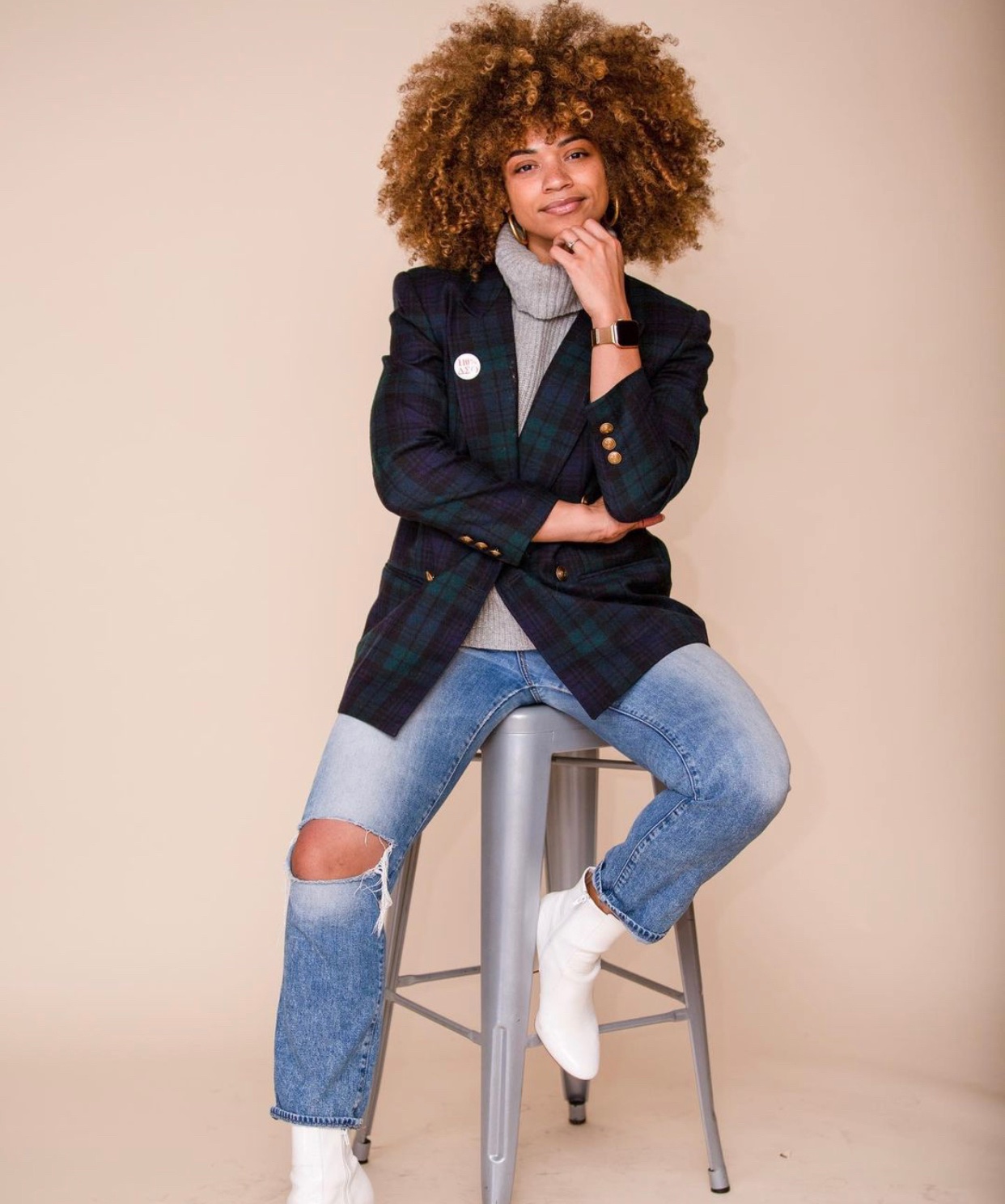 “I remember telling the CEO at my first job that I wanted her job. I still don’t have her job, but it helped me see the road map of where I should go and it also opened peoples’ eyes to my level of ambition. When you see someone who inspires you in the professional world, get close to them. I don’t come with loads of resources, but I’m going to take free education at every opportunity that presents itself to me.”

It’s so important to be able to recognize your strengths as a junior person in a position surrounded by leadership. No matter where you are in your career or how experienced you are, you should always leave room for yourself to learn from those around you. Paradoxically, it’s equally important to recognize your own strength and be confident in yourself as a professional no matter what age you are. According to studies, an estimated 70% of the working population has experienced sentiments of imposter syndrome. Imposter syndrome is characterized by the feeling that our successes can be attributed to mere luck, rather than our own skills or qualifications. Like Bonnie, these feelings can come about when you are constantly the youngest person in the room. Although an intimidating experience, Bonnie has learned to look at it from a different perspective—as an opportunity to receive free education. 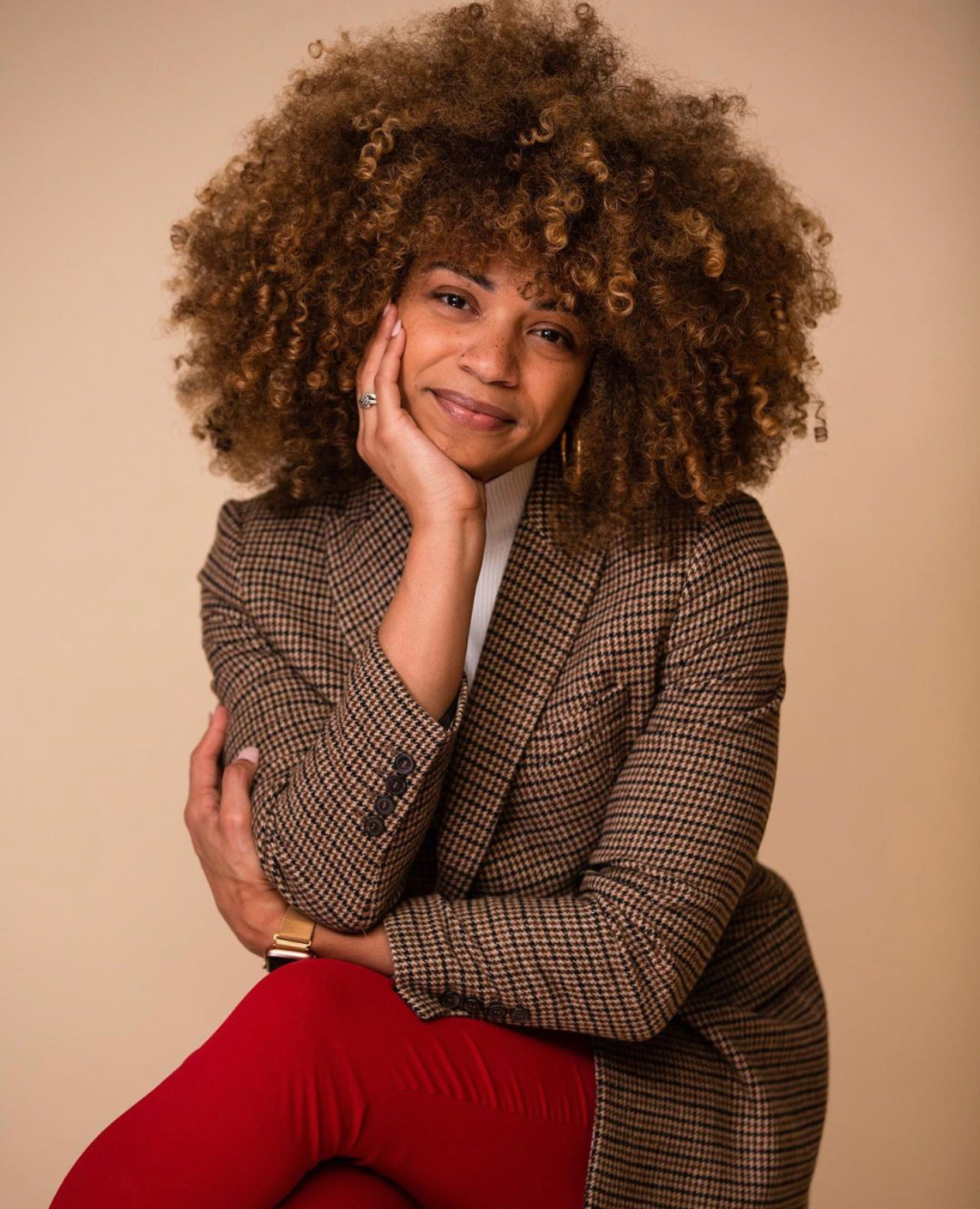 Jopwell: Aside from being an office manager for a significant time, early in your career, it seems like after that you were promoted to senior level and it has been uphill from there, what has that transition been like, have you felt overwhelmed by some of the rooms you’ve been in and what has that experience been like?

Bonnie: There comes a point in your career where you change from being an executor to an architect. Now, you’re responsible for the strategy and foundation of the work. That’s where it became hard for me. After leaving Dosomething, I went into management consulting and that’s when I knew I wanted to pivot to management. In my current role, that’s what I do. I don’t do much finance. I can still do a financial report, but I mostly manage the internal process at my organization.

The transition has been really tough actually. I went from working for a 60-employee non-profit to working for a top consulting firm that was 4000 plus employees in a predominantly white environment. I think that’s where imposter syndrome stems from. As women, we know we have the skills, but we don’t often have the confidence right away, especially in unfamiliar environments. I realize that the corporate space that the consulting firm offered was a toxic environment for me. Now I sit as the Chief of Staff for another non-profit which is a similar dynamic, but very different work culture. The COS is a very interesting role because I feel like I’m the project manager for the entire organization. I’m always the most junior person in the room. It’s the most thrilling position because it’s both scary and exciting. I have access to the entire leadership team, I get to see how important conversations unfold. I live the life of an executive leader, but I’m not one. I do feel like I’m being groomed for leadership.

Jopwell: You mentioned that you’ve always been the person to find the smartest person in the room and find a way to learn from them. What would you say to people who are trying to make similar moves in leadership?

Bonnie: I think as people, we marry ourselves to a path of who we want to be and we don’t even know who we are yet. I think we need to give ourselves more grace to explore more options. I feel like we focus so much on a promotion or a title, but I think more people—myself included—should focus on something else for a moment.

When you put your energy into something new or different, other parts of your life might click. When I was the Finance Associate at Dosomething at a certain point, I stopped caring. I was focused on other things like my blog and grad school so I stopped thinking about where I was going with the org. I believe that people should always think about when their passion and their timing aligns. Once you’re on a path to leadership it’s hard to untangle it with your personal life, so I advise people to take those next steps when they truly understand that they are ready.