How This Basketball Referee Landed a Job In Code 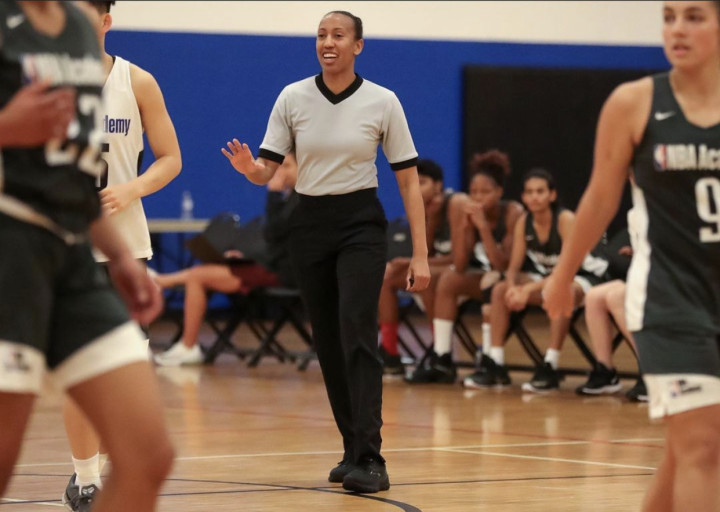 The expectation to have it all in order when you’re in your late twenties has become a popular ambition among young professionals, which leaves very little room for exploration. Although, it’s important to plan accordingly, it’s also important to explore your options, especially when you’re early in your career, but it’s indeed a road less traveled. For Gerda Gatling, fearlessness and curiosity helped pushed her to try something new and consider the possibility of a new career direction—and although it’s a rarity, for the last year, she’s been successful in it. Currently, Gerda works as an Associate Software Engineer for a stock video tech company, Storyblocks, but she didn't begin her career in tech.

After graduating from Stony Brook University with a degree in Economics and Business Management, Gerda positioned her career to reflect a traditional finance trajectory. Working in finance for a few years, Gerda started realizing that although a career in finance presented as a quite lucrative one, it might not be the field for her. Although it can be a rewarding career, Gerda felt as though it was stifling to her personality and often times felt like she could not be herself. She knew that it was time for a change and began exploring other options.

Three years into her financial career, Gerda earned an opportunity to train within a pilot referee development program. While Contracting and making a transition out of her financial stint, Gerda was chosen as one of eight candidates selected to complete the program. As many of us know, being a referee is a 100 percent physically demanding job. Not only does it require a certain level of skill and athleticism, it also requires you to be mobile as your body has now become a major asset in this role. In her mind, she was truly committing to a service that benefitted her community. Not only has there only been seven women to become full-time referees in the NBA, there has only been two Black women. Although it was a difficult decision, Gerda decided that she wanted to make sure that she is a valued asset in whatever field she chooses. She realized that a career that is strongly dependent on her mobility, was not a career that she saw longevity in.

In 2019, Gerda decided that she wanted to begin her journey to becoming a software engineer. After weeks of research and realizing how expensive courses were, she began searching for other options that were more financially conservative. Weeks of research led her to a General Assembly scholarship sponsored by American Express, which was a 12-week full-time immersive software engineering developmental program. She was selected as 1 of 23 scholarship recipients and the rest is history.

“It was truly a blessing. The focus of the program was primarily to get more Black, Latinx, and Asian professionals funneled into the tech field.”

Although numbers are growing, we still see a deficit in tech roles filled by Black professionals. Black and Hispanic workers continue to be underrepresented in STEM as Blacks only make up 9% of STEM workers. Knowing this, fueled Gerda’s ambition even more.

“There’s a thirst for diverse talent, you being a person of color in tech, you have to understand the value that you have. You are filling a role that needs more diversity.” 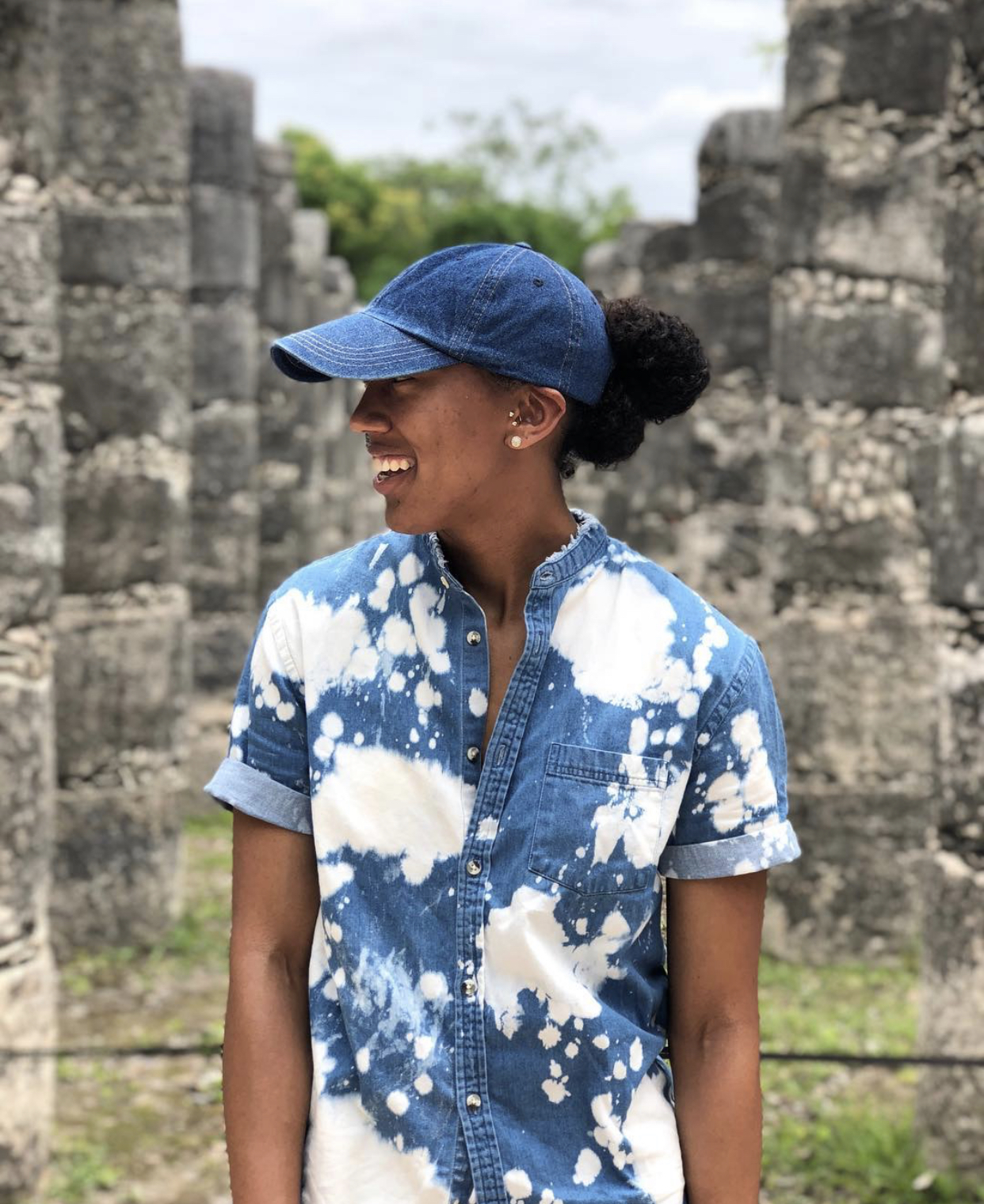 Gerda: It’s definitely very challenging. There were some people who came in with a background in it. But there were also people who were comms majors, there was a mom who was like designing underwear. Just know that you have to put in a little more work. Don’t be afraid to ask questions and make friends. You have to also be willing to put in the work. It’s a pretty rigorous program. Some people dropped out but like half of the people got a job within 6 months to a year—myself included.

Even though it wasn’t an easy feat, Gerda emphasizes that it was absolutely worth it and that she sees herself staying in the tech field longterm, potentially advancing to more leadership roles.

“Tech has lacked diversity for a long time and I feel like it’s important for me to focus on getting more women of color and other diverse groups involved in tech. We’re creating tech for diverse people so we need those diverse perspectives.”

Jopwell: Advice for others trying to pivot in their careers?

Gerda: If you’re considering a career pivot—especially in tech, “go for it.” It’s not going to be easy, but it’s going to be worth it. Don’t be afraid to try something new. Your previous experience is still valuable. A lot of people who think about career pivoting, don’t think their previous experience is relevant if it’s not related, but it really does add value to the industry because it’s a different approach.

You probably know enough to problem solve, but you definitely don’t know as much as people who’ve been in the industry for years and that’s intimidating. I’ve told myself, “I just wanna make like 80K.” You’re in an industry that moves a lot so you don’t want to start at the bottom. You should be able to use your business knowledge and acumen to problem solve. No one’s going to believe you if you’re not confident in yourself and the worst someone can say is “no.” I’ve learned that people are willing to pay, especially if you have the skills.

One thing I will say is that you’re only going to hear success stories. It’s not going to be a walk in the park. I know that my life has definitely elevated because I know that there’s a lot of money to be made in this industry, but I also know that I’m changing the social dynamics of my family. It was hard grasping concepts, I was worried about not getting a job, my personal relationships were rocky, but it was all worth it in the end.

Pivoting careers isn’t easy no matter what field your transitioning to. Gerda’s transparency of her transition is a testament to where diligence and dedication will get you, but it’s important to recognize that it’s all hard work, but it’s not impossible. After a year at Storyblocks, Gerda has found a home where she’s able to exercise her skills, grow, and learn her craft to the best of her ability.

“I like that I can be authentically myself working in tech. Working in finance and refereeing—there’s a certain look that you have to have. And sometimes I want to be able to wear my crewneck and a hat and feel comfortable. I want to continue to pave the way for other women of color so they feel empowered to join the tech community. You have something that was given to you from birth, use it to your advantage.”