How Gentrification Has Affected the Job Market 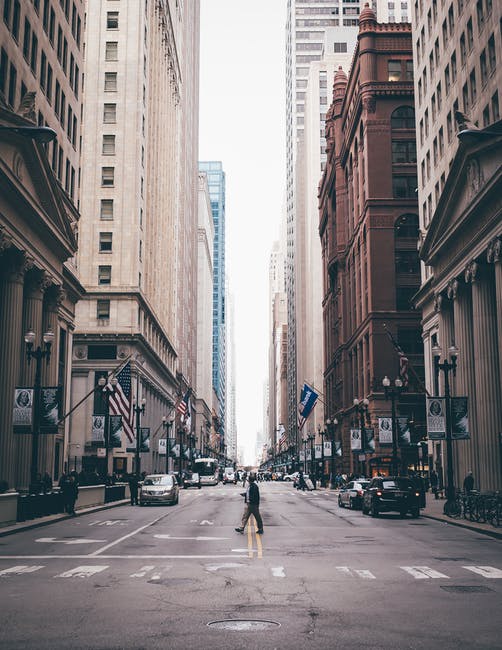 Gentrification is defined as the process whereby the character of a poor urban area is changed by wealthier people moving in, improving housing, and attracting new business, typically displacing current inhabitants in the process. Gentrification means various things in different places, but the effect that it has had on its inhabitants has created the paradigm of what the future of urban planning looks like. Not only does it affect the communities that are currently living there, but it completely shapes the future demographics of movers to come, especially movers seeking employment.

Specifically in NYC, the average rent as of 2020 is approximately $2600, which is the lowest asking price since 2011 and the reign of coronavirus. Although the outbreak of COVID-19 devastated the city’s economy, we still see unreasonable pricing when looking at rent throughout, mainly in some of the most popular areas. Other major cities including Washington DC, Philadelphia, Atlanta, Oakland, Los Angeles, Dallas, and more are experiencing the same changes with urban planning and rent raises. What does this mean for the job market?

This is where it gets complicated. The bizarre effects of 2020’s economy have made it challenging to identify what actually is happening with job seekers, especially those who are a novice in their careers. Even pre-pandemic, we faced challenges with making accommodations for professionals and providing appropriate compensation to employees regardless of their experience level. For the most part, compensation is comparable, but due to the gentrification spikes over the years, it’s still probable that people aren’t able to afford to live in the cities that they actually work in. According to a poll taken in 2019, about 40 percent of New York City residents say they cannot afford to live in most areas of the Empire State. The poll surveyed approximately 1,200 votes—with 55 percent living within city limits, others living in New York State. After the spread of the virus, many residents have left the city, but even without the viral concern, it was predicted that this was inevitable, as salaries remain the same and the real estate market increases.

Coronavirus has made gentrifications’ staggering plan take a major turn. Considering numerous organizations, even non-tech companies, have agreed to continue their remote work stint, many people have moved out of their downtown Brooklyn duplexes and LES lofts, back home, or even to less populated/suburban areas. This has forced the real estate market to reduce rent in an effort to stay afloat in an unpredictably competitive market. Regardless of how long we are living in the coronavirus era, major cities will continue to have an influx of new residents, as long as companies are growing and expanding.

A popular rule of thumb is that people should be spending around 25% - 30% or less of their annual salary on rent. Obviously, salaries vary based on title and industry, but research shows that the average salary for entry-level positions in Washington, DC and other cities ranges from $36K-70K per year—this is a clear indication of why it’s becoming increasingly difficult for people to afford to live comfortably in major cities. So if you earn $70,000 a year, you should be able to spend at least $1,692 a month—and up to $2,391 a month—in the form of either rent or mortgage payments.

While these guidelines can be useful, everyone’s financial situation is different—especially those who are early in their careers. In retrospect, the new trend appears to be that people must have multiple sources of income, which isn’t practical for everyone. However, it’s necessary for people who want to live at a certain standard of living. Unfortunate, but true, this will probably be the trajectory of our residential future, but hopefully, we’ll reach a place where salary compensation is comparable to the cities in which we choose to live. It’s so important for job seekers to continue to ask for the salaries they deserve based on their skills and experience, without the concern of what the company can afford to offer. We want to continue to normalize paying people equitable salaries, based on ethics and detailed assessment.